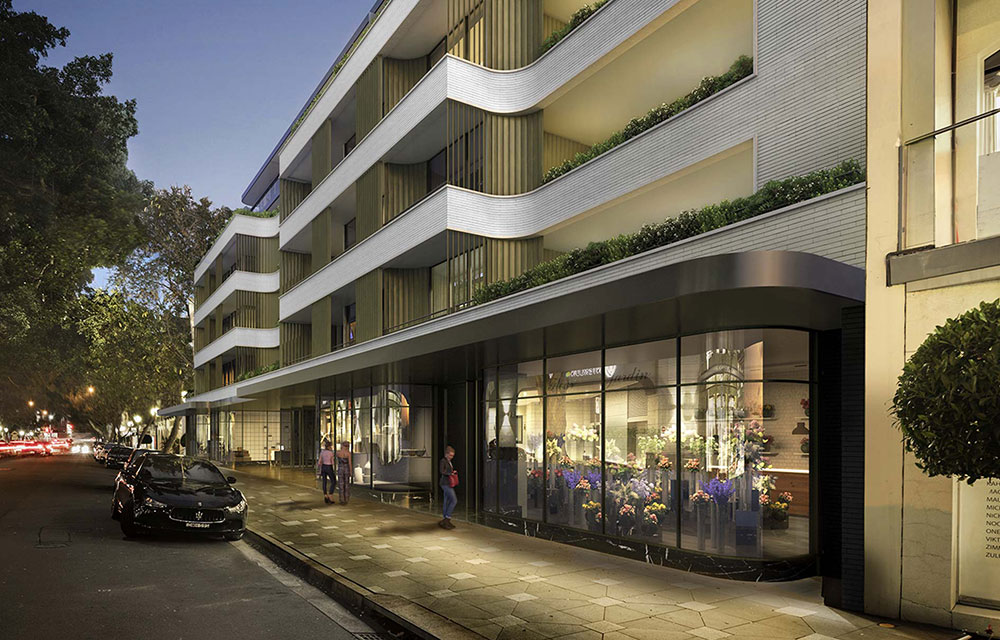 There's been a palpable resurgence of interest in high end luxury apartments in Sydney since the Federal Election, according to Ray White Projects who has tallied up four luxury apartments for more than $13 million in recent weeks.

The 29-apartment $100 million plus boutique development on uber hip Cross St, in the blue-chip heart of Double Bay, sits directly across from the Intercontinental Hotel. Double Bay’s famous yacht-dotted bay and tree-lined streets are only a 12 minute ferry ride away to the Sydney CBD.

Eddie Mansour, head of projects at Ray White, said one of these recent sales saw a local buyer combine a three bedroom and one bedroom apartment to create a mega four bedroom apartment at the high end 1788 Residences being built in Cross St, Double Bay.

“Buyer confidence has returned and the second guessing of the market bottoming out has gone with many wanting to act now before they see interest in the project and prices increase,” Mr Mansour said.

“This is the fourth amalgamation of apartments in the 1788 Double Bay project with another amalgamation in talks that would see a large house-sized apartment being created.

1788 Residences has now also sold out of two bedroom apartments, which we re 30 per cent bigger than most two bedrooms in the market.

“Two of the sales are locals who will be moving from there nearby Eastern Suburb homes with the third buyer being a couple based in South Australia and at this stage intend to use it as a Sydney bolthole,” Mr Mansour said.

“The project continues to have local residents and national buyers purchasing with good interest also coming from international buyers who are keen by yet to take up this one of a kind offering.

Some 35 per cent of stock remains which includes the yet to be released new penthouse layouts. “We still have a premium selection of one and three bedrooms apartments remaining,” Mr Mansour said.

With construction underway, and not complete until the end of 2020, many buyers like the prospect of securing an apartment at the current market price.

The five level custom-made residences have attracted discerning buyers from across Sydney and internationally too.

“Locals have been crying out for a high-end boutique development like this for years. New developments of this class are few and very far between,” Mr Pontey said.

“There’s plenty of inventory left with a fantastic selection to choose from in 1br and 3 bedrooms available if people are on the lookout for a quality apartment or house-like replacement that they can lock up and leave.

“But you never need to leave Double Bay, it’s all right here and there’s no expense been spared in creating the finest luxury living in our village.”

Double Bay is famous the world over for its leafy village vibe with great restaurants yet so close to the city with transport and public transport.

SJD currently has five high-end projects delivered or under construction in Sydney.

This boutique development will always have the drawcard of exclusivity, with some high-end retail traders eyeing off the opportunities there too.

FEATURES
• 29 bespoke luxury residences in the heart of Double Bay
• North-facing apartments
• Custom-made feel, your own residence
• Architecture and interiors designed by Bates Smart
• State of the art Wolf, Subzero & Miele Appliances including integrated wine fridges
• Bespoke stacked timber parquetry flooring, curved glass, floor to ceiling windows
• LED strip lighting behind fluted glass in overhead kitchen cupboards
• 10 minute walk to Edgecliff Station
• Only 8 minutes to Bondi Junction Westfield
• 7 minute stroll to Redleaf beach, where you can enjoy a dip and have a bite at the café
• 100m from Steyne Park and Double Bay Ferry Wharf
• Everything is level in Double Bay, access to a wealth of chic boutiques, cafes, restaurants and trendy wine bars
• Across the road from new Woolworths, Double Bay library and bustling cafes and restaurants
• Close to prestigious private schools Ascham, Scots and Cranbrook as well as a 5 minute walk to Double Bay Public
• The gateway to the Eastern Suburbs and 10 minutes into the city
• Close proximity to Eastern suburbs beaches, and 5 minutes to Woollahra Golf Club and The Royal Sydney Golf Club
• Secure residential parking and storage 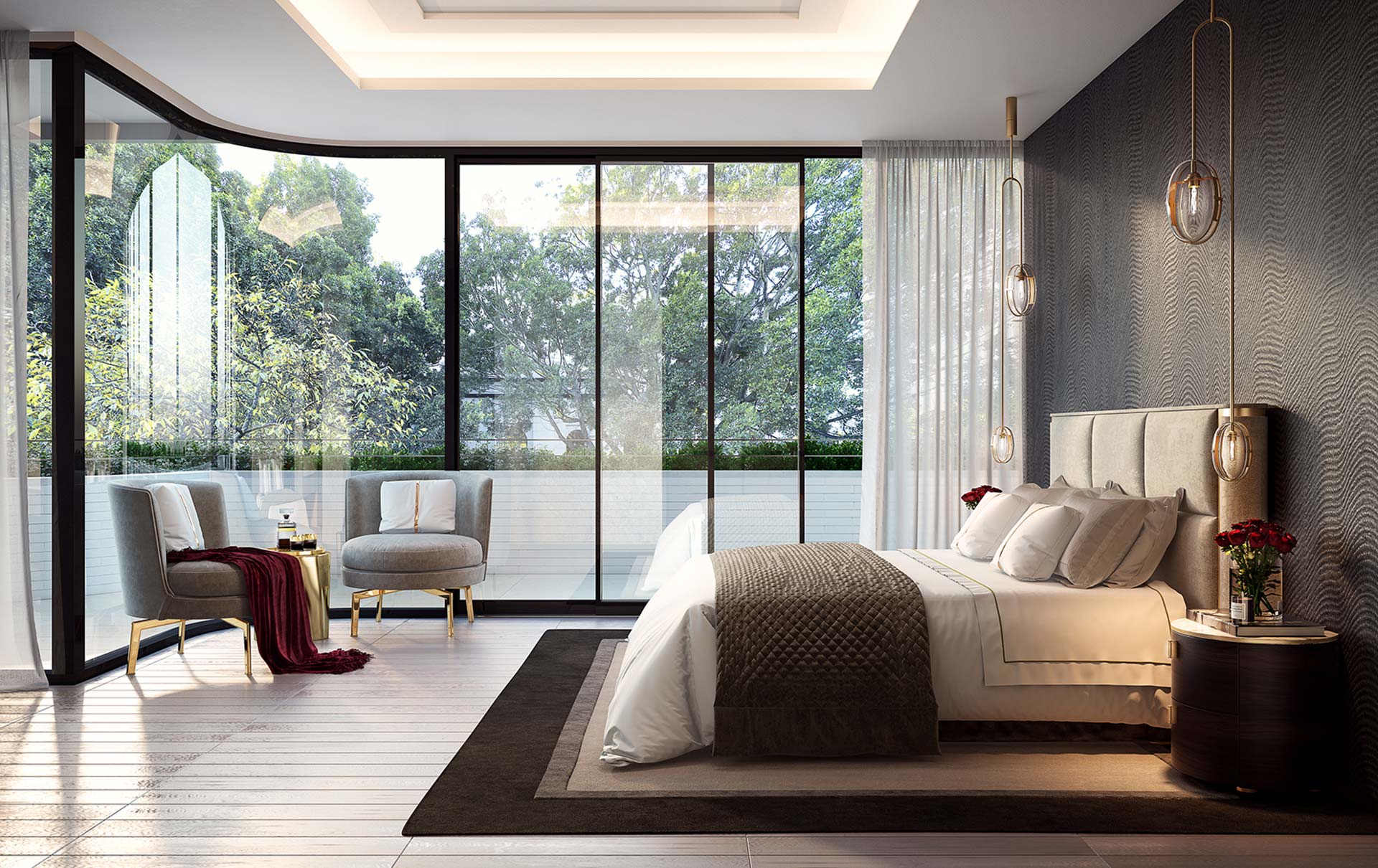